„LefreQue not only improves my flexibility on the saxophone but also increases the homogeneity throughout the registers.
Especially playing in ensembles, I feel more adaptable and really enjoy exploring new tone colour possibilities.”

Currently she is studying clarinet with Gerald Kraxberger at the “Anton Bruckner Privatuniversität” and is enrolled in law studies at the “Johannes Kepler Universität” in Linz. Since 2015, Evelyne has been working as a saxophone teacher at “Oberösterreichisches Landesmusikschulwerk” in Upper Austria and does voluntary work for the “Blasmusikverband Oberösterreich”. Evelyne is founding member of the Duo “Luftzug” (soprano saxophone and accordion) and the Duo “BornTwoBass” (baritone saxophone and bass clarinet) as well as the saxophone quartet “saXTon”. In April 2018 the quartet performed as soloists with the Bruckner Orchestra Linz conducted by Dennis Russell Davies.

She is part of several ensembles such as voestalpine Blasorchester, Polizeitanzorchester Linz, Sinfonisches Blasorchester Ried, oberösterreichisches Saxophonorchester etc. Her concert career as a soloist and as part of different ensembles led to artistic appearances in Austria and Germany like Porgy & Bess in Vienna, Brucknerhaus in Linz, Auditorium Grafenegg, Munich and Bayreuth. 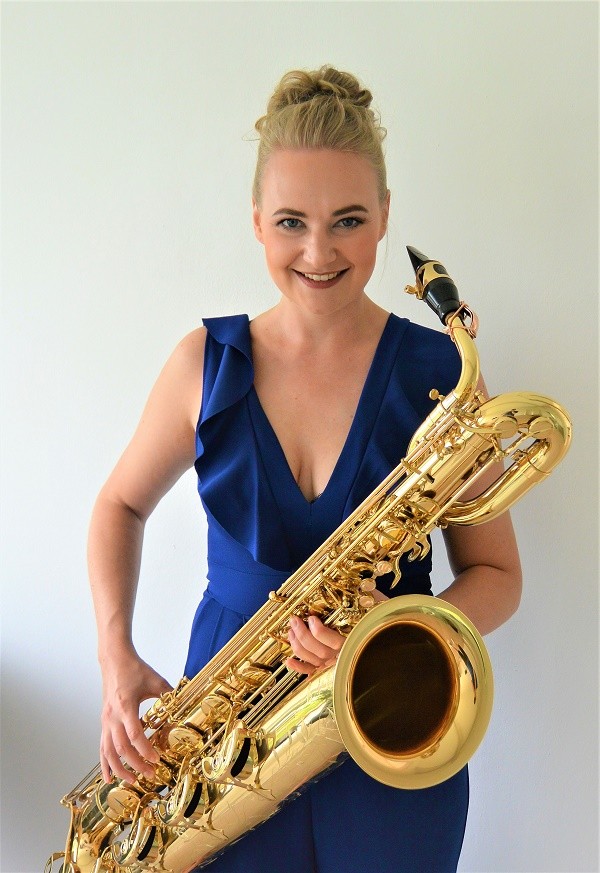