"When it comes to real music making the bassoon doesn't provide a big range of dynamics and flexibility. Thanks to lefreQue I can sing throughout my instrument"

Those awards led him to give recitals in big concert halls such as the Amphitheater of the Philharmonie in Paris, the Elgar Room of the Royal Albert Hall and the Kleine Zaal of Concertgebouw Amsterdam.

He has been Teacher of Bassoon and Chamber Music at the Gemeentelijke Academie voor Muziek, Woord en Dans Sint-Pieters Woluwe Brussels since 2018. His professional experience includes radio recordings in Germany, Cyprus and Belgium.

Recently he has been accepted as a PhD Researcher in the Arts at the LUCA School of Arts in collaboration with the KU Leuven. 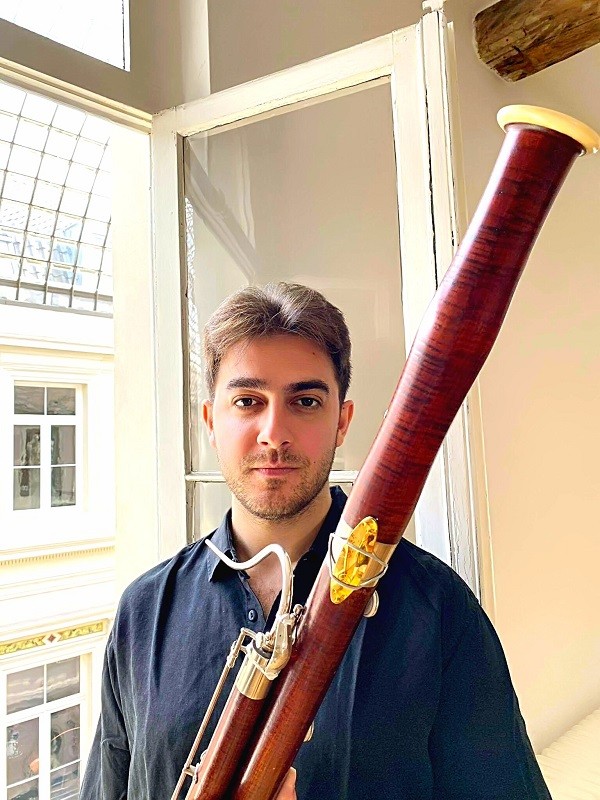