"My good friend Daren Bradford introduced me to this. You have to try it to believe it. It's pretty amazing what it does."

As a performer, Smith is equally at home in either classical or jazz-related styles and is adept at all five of the woodwind instruments: flute, oboe, clarinet, bassoon, and saxophone. He also performs and records frequently on the Yamaha WX7 Midi Electronic Wind Instrument and the AKAI E.W.I. and often plays recorders, pennywhistles, and other ethnic flutes in the recording studio. He has over 130 CD credits and has recorded on many film scores and television themes and jingles such as The Sandlot, Mi Familia, The Swan Princess, Good Morning America, The Today Show, The Ricky Lake Show, Buick, Chevy, etc., and many Canadian and German television and radio themes. Dr. Smith performs periodically with the Utah Symphony and The Mormon Tabernacle Choir and is a regular with the Utah Saxophone Quartet and Q’d up, the BYU faculty jazz quintet.

Smith also does clinics and performances at colleges and high schools and adjudicates at jazz festivals. In the summers, he teaches at various jazz workshops including the Birch Creek Jazz Camp in Wisconsin where he received the Woody Herman Award for musical excellence and professionalism. In 1998, Smith was the recipient of the Voice of Jazz Award for the State of Utah. His newest CD, Q’d up is currently receiving considerable airplay around the country. 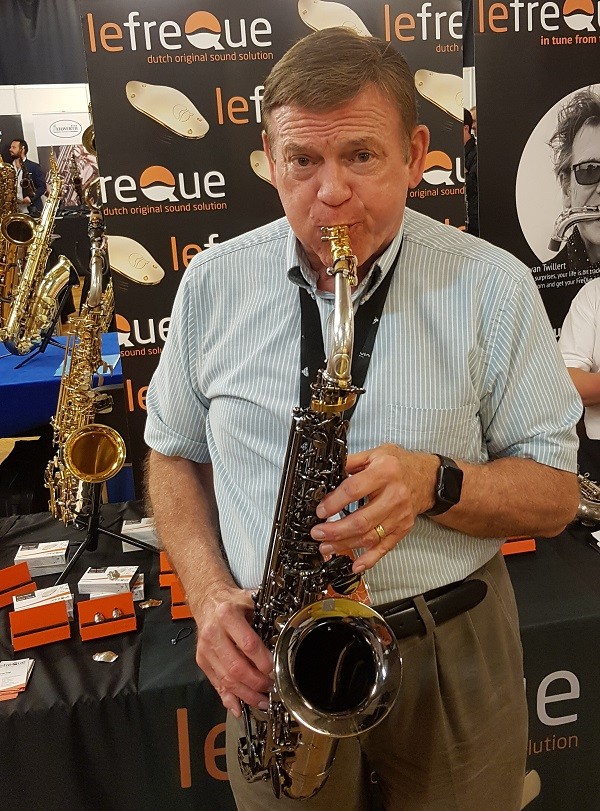