"For years I have been very satisfied with my brass lefreQue. Last NAMM I tried solid silver goldplated. Incredible. Never had thought such further improvement was still possible"

The son of two opera singers, Robert Martin was trained as a classical French horn player at the prestigious Curtis Institute in Philadelphia. There he studied with Mason Jones, principle horn of the Philadelphia Orchestra, and played week after week under the greatest conductors in the world. He would use that experience to good advantage when transitioning into the realm of recording and world tours with the upper echelon of pop music stars. Before leaving Philadelphia, Robert played horn on numerous hit records produced by the highly successful writing team of Gamble, Huff and Bell. Though his recording career began as a French horn player, he would soon be recognized for his prodigious skills as a keyboard player, sax player and vocalist.

Robert used all those talents while recording and touring with the successful pop group from Woodstock, Orleans. He then auditioned for Frank Zappa and performed on all of Frank's tours and live albums from that time on. In between tours with Zappa, he earned the position of Musical Director for Bette Midler, and toured or performed with Paul McCartney, Michael McDonald, Stevie Nicks, Boz Scaggs, Etta James, Patti LaBelle, Bonnie Raitt, Kenny Loggins and many others. 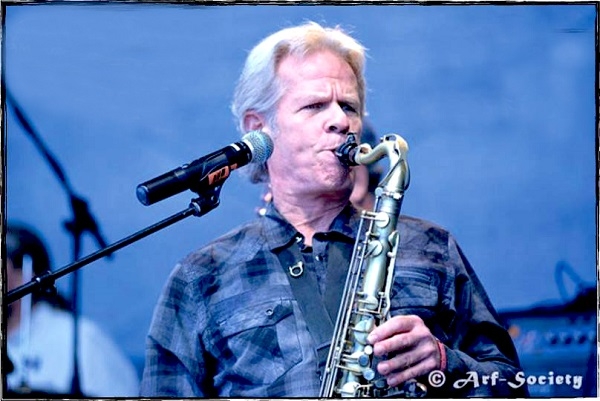