“Since using the lefreQue Sound Bridge, I have noticed an immediate difference in sound quality as well as ease of playing throughout the entire range of the horn. It allows me to project and sing on my instrument as well as playing in super soft dynamics while maintaining control and not having to work as hard. I feel that I am able to command the instrument at a higher level with the lefreQue, and in return, produce a sound and artistry that is unique to me.”

Lee has had great privilege to perform at the highest level in collaboration with ensembles. In 2016, he was part of the UNLV Wind Orchestra’s album entitled The Return, and in 2017’s album, 24k Gould. In 2016, Lee was also part of the UNLV Wind Orchestra’s performance to the grand finale of the Festival des Anches d’Azur in La Croix Valmer, France, by invitation of the city’s mayor. During its 20-year history, the festival has grown and evolved significantly, and the UNLV Wind Orchestra has been the only American university ensemble ever invited to perform (UNLV website: https://www.unlv.edu/news-story/unlv-wind-orchestra-presents-presidents-concert-nov-19).

Lee was also in UNLV Jazz Ensemble I’s album “Rail Trails” / “Latin Journey III” 2017. Through UNLV Jazz Ensemble I, Lee was able to compete at the 60th Monterey Next Generation Jazz Festival held in Monterey, California in March 2017, in which they received 1st Place Prize at the Top College Big Band division. From winning the competition, Lee and the UNLV Jazz Ensemble I was invited to perform at the 60th Annual  Monterey Jazz Festival in September 2017, also held in Monterey, California.
As an active soloist, Lee has performed with many ensembles with high schools in the Las Vegas area as well as UNLV and ASU. Lee has also competed in the MTNA National Solo Competition, the NASA Solo Competition, and the 4th Manhattan International Music Competition and plans to compete in upcoming competitions in the school year.

In addition to numerous solo performances, Lee has great experience in chamber music playing and collaboration in many wind ensembles and saxophone ensembles, thus being the baritone chair of the uprising saxophone quartet helíos_. Through helíos_, Lee has been able to educate and perform at numerous high schools and universities in the Las Vegas and Phoenix area and has plans to travel across the US later this school year.

Lee has obtained his Bachelor’s in Music Education at the University of Nevada Las Vegas in Fall 2017 and his Master’s of Music in Spring 2020 at Arizona State University. Lee is also pursuing a Doctor of Musical Arts at ASU, in wanting to teach music academically in higher education at the collegiate level. 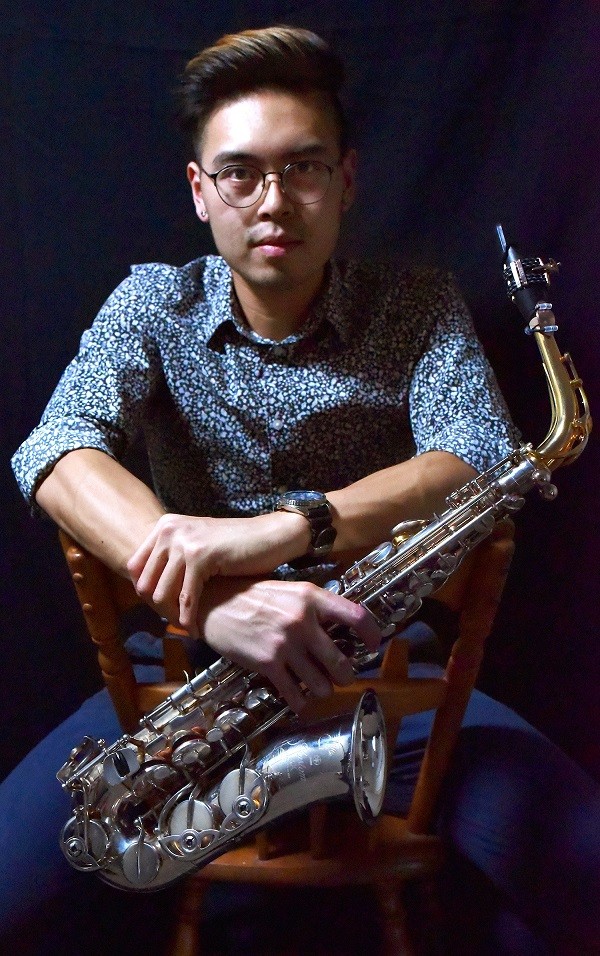