“With LefreQue I play with more freedom and spontaneity! It allows me to express myself easier and with less effort. Very helpful during outdoor performances indeed, when you need fullness to the sound without working too hard. This truly is a wonderful product.”

Brandon Jinwoo Choi is in great demand as an international soloist and he has appeared across three continents, in France, Germany, Italy, Spain, Australia, Korea, Japan, and the United States.

Dr. Choi also gave the world premiere of Sull'ala Concerto for Saxophone by Susan Botti with the University of Cincinnati College-Conservatory of Music Wind Orchestra on March 13th, 2014.

As a Chamber Musician Dr. Choi is currently Saxophone chair of Miclot Production Players Group and alto saxophone chair of The Promethean Quartet. The Miclot Production first began in 1993, Sunnyside, New York. Miclot is still running its production annually, hoping to further expand Christian culture by delivering the “Small Voice” of God. Meanwhile, Promethean's debut album, Through Adam`s Fall, was released in October 2013 and features music by Alfred Desenclos, David Maslanka and Percy Grainger. The Promethean Quartet has received numerous honors, including selection as one of the top four wind ensembles in the finals of the Alice Coleman National Chamber Music Competition (2013). The promethean Quartet completed a five-state tour in 2013, including several performances and masterclasses at public schools and universities.

Dr. Choi holds 4e cycle Perfectionnement (Artist Diploma) at the Consevatorie de Lyon, France with Jean-­Denis Michat. Choi was a teaching assistant and holds Doctor of Music Arts degree at the University of Cincinnati, College Conservatory of Music where he previously earned his Master of Music degree in Saxophone performance. 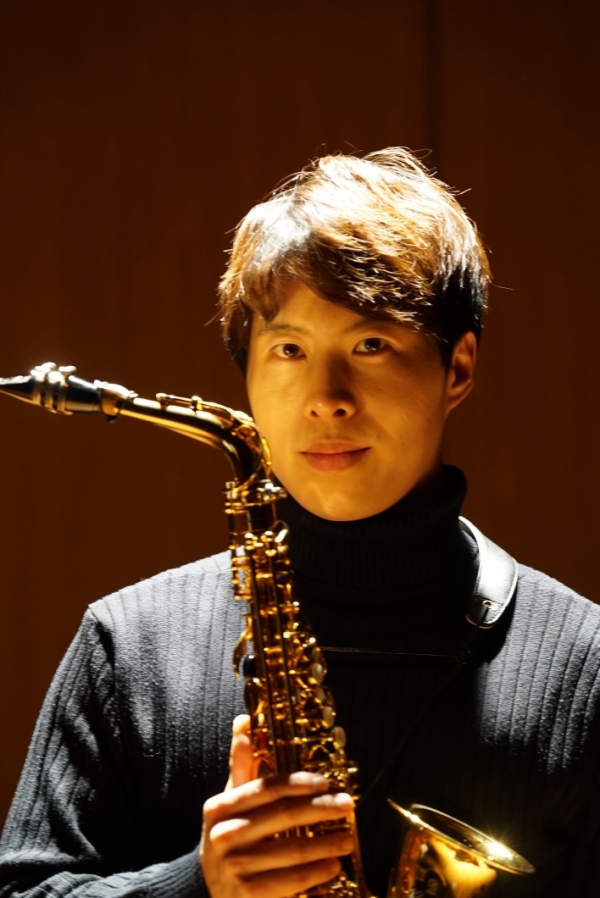