"The Silver 999 model could be a great recommendation for professional saxophonists. It gives me a pure sound and makes me to challenge more possibilities for my technique.” -- Shihai Li

Li, Shihai, is currently teaching jazz saxophone at the Nanjing University of Arts. He graduated with a Master degree from New England Conservatory of Music and is one of the most influential saxophonists, composers, and educators in China.

Li, Shihai started learning saxophone with professor Gu, Zhaohui from Shengyang Conservatory of Music, Later on followed by Professor Zhang, Xiaolu at Shanghai Conservatory of Music in 2007. After he graduated from college, he went to the United States to pursue his master degree. While he was in the States, he was studying under Donny McCaslin, MiguelZenon, JasonMoran, JerryBergonzi, David Binney and Will Vinson.

In 2016 Li, Shihai recorded his first original album at Wellspring Studio in Boston called . The concept of the album is to really bring out the strong vitality of each note within the variations of rhythm. It is full of different kinds of poly-rhythms. Even with the absence of traditional jazz swing music, the improvisation and innovative thinking in this album are deeply adhered to the spirit of Jazz. The album attended the 2017 Cannes MIDEM International Music EXPO.

At the 2012 Schleswig Holstein Music Festival, a rearranged version of a Chinese traditional folk song "the East is red" by Shihai gave a huge surprise to the European audiences. It opens up an new chapter for the Chinese young jazz musicians. Afterwards, his big band composition "Song for Gloria" was successfully performed at the 2013 Shanghai Jazz Festival. In 2015, he received the 'Best Newcomer Artist' Award from the first JZ Awards. In 2017 he received the “Best Performance Award” and “Best Fusion Musician Award”. 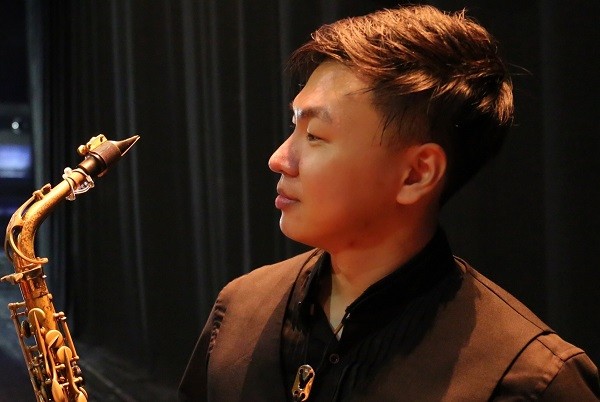